SUPER PSYCHED TO ANNOUNCE PSYCHIC REALITY'S COLOSSAL TRIUMPH CHASSIS. OUT 5/5. CHECK OUT THE TRACK WET ON WET BELOW AS WELL AS NICE THINGS THAT PEOPLE HAVE SAID ABOUT THE LP SO FAR
TINY MIX TAPES
DUBLAB
ADHOC
Posted by Intercoastal artists at 25.3.15 3 comments:

HEY THERE.
WE JUST RELEASED A 7" FOR OUR BUDDY SCOTT WHO USED TO PLAY IN PSYCHIC ILLS,SIAN ALICE GROUP,IMAGES AND SOME OTHER BAND WHOSE NAME ESCAPES ME
CURRENTLY. REGARDLESS OUR OTHER BUDDY MV FROM MV+EE MASTRD THAT SHIT. CHECK IT OUT JAMZ AND ART BELOW. VIDEO SOON.

Posted by Intercoastal artists at 9.4.14 No comments:

HEY THERE A WHILE BACK WE RELEASED A RECORD BY ONE OF OUR FAVORITE BANDS EVER.CHECK IT> 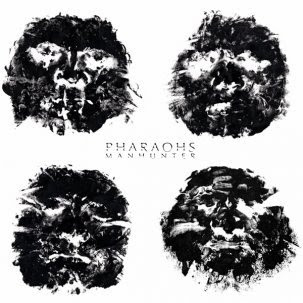 Pharaohs (surprisingly not a surf band, considering their name and proximity to Los Angeles) cover a range of styles on their newest three-track 12-inch for Intercoastal Artists. Epic opener “Manhunter” sounds like the mutant grandchild of no-wave / “Naïve Funk” late-1970s / early-1980s New York City. Think 99 Records, Sleeping Bag or ZE, throw in some Madchester, then tiptoe past Gottsching’s E2-E4, and you’re close. If Arthur Russell (RIP) guested on this track, it wouldn’t be a surprise. The other two cuts are roughly new age, but with one distinction—the filth oozing off the sax on “Nature Lovers” is more shocking and sleazy than any Wolf Eyes track. Of course, shocking in the most serene way possible. That said, either could be a lost backing track to an early Roxy Music album. The only things missing are Bryan Ferry’s voice and Eno’s plummage. File this alongside R&S or Transmat releases, or even Blurt, Pigbag or A Certain Ratio records. More on the nose, listen to this while watching the elevator scene in Drive. Pharaohs feature Alejandro Cohen (co-founder of legendary SoCal radio station / multimedia scenemakers Dublab) and Sam Cooper alongside newest members Diego Herrera (a.k.a. Suzanne Kraft) and Casey Butler (Stellar Rahim). 2013 has already seen a flurry of Pharaohs activity: they garnered high praise for their recently released LP on 100% Silk and 12-inch on ESP, receiving nods from Pitchfork, The Fader, XLR8R, Ad Hoc, and the list continues. Manhunter is by far their furthest step forward. Seriously, these guys are the shit. “Straight acid melt that drips off the disco balls hanging from the smoggy firmament of LA’s crotch” —Impose Magazine “Bunkered between an arrangement of stackable synths, the Pharaohs squad jams workshop-style, an endearing, funky, spirited live-thrive” —100% Silk “Pharaohs plow an unwavering path through the past, taking a route through various strains of dance music that’s unapologetically nostalgist in outlook” —Pitchfork “Blissed-out house music created by robots in the future” —Reliver

Posted by Intercoastal artists at 1.8.13 No comments:

IA is proud to finally get out one that we've had in the works for quite a while, FOOD PYRAMID'S ECSTASY AND REFRESHMENT is a seriously amazing record. those who loved their previous LP

MANGO SUNRISE will not be disappointed despite the ante being up-ed considerably. these dudes begin with kraut, drive thru the paradise garage and end up jamming with Ginger B/Fela somewhere in nigeria. WTF! check out PITCHFORK track review for the video of their first single from the record DEXEDREAM, which happens to feature vocals from JANA HUNTER OF LOWER DENS. amazing!!!! 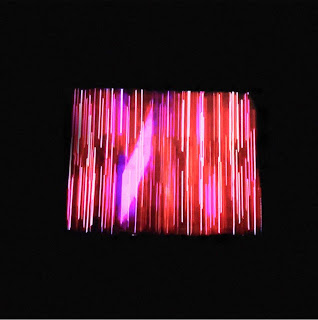 Posted by Intercoastal artists at 8.7.13 No comments:

WE HAVE A FEW MORE COPIES OF M. GEDDES GENGRAS'-TEST LEADS ON CASSETTE. WANT ONE? EMAIL US...AND CHECK OUT THIS SHIT IN THE MEANTIME 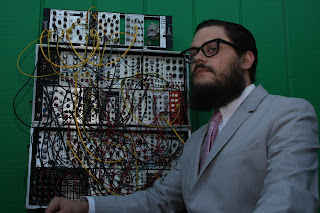 SORRY THESE ARE SOLD OUT!! DON'T ORDER.
THX 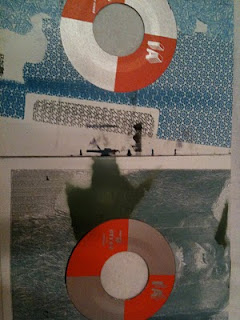 An extremely limited reissue of the Cloudland Canyon / Citay 7" is available now, featuring both bands covering Galaxie 500.  Get one of these while you can.

Posted by Intercoastal artists at 24.11.12 No comments: 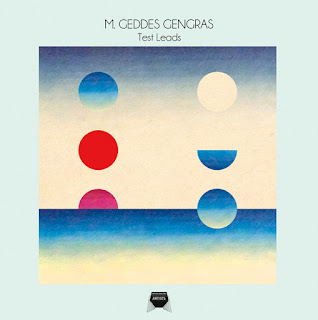 finally out!!! IA003 originally released as a tour only 7" last fall, we had to press more of this. however, it's limited strictly to 300. on marble vinyl. if you've ever seen young prisms live and wondered about the amazing noise collages that they do, hard panning left and right across the stage, here is your experience....amazing band. this one's darker. it almost sounds like taste-era Telescopes.  looking down, doesn't always mean reticent. 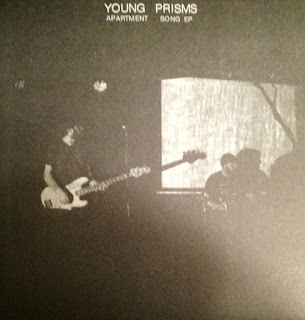 Posted by Intercoastal artists at 6.8.12 No comments:

Posted by Intercoastal artists at 6.9.11 No comments:

Future Shuttle is a Greenpoint, NYC-based duo (sometimes trio) comprised of Jessa Farkas and Camilla Padgitt-Coles. Prior to the group’s early 2009 conception, the pair studied electronic music at Oberlin College alongside their friends in Blondes and Teengirl Fantasy. Blondes member Sam Haar also produced the Water’s Edge EP, the group’s first officially released recording. In Future Shuttle’s beautifully dense brew of psychedelic reprogramming, Tangerine Dream meets the KLF at the UFO Club, and their three-track debut layers distant chants, drones and throbbing, time-frozen strings on top of each other, swelling gradually to a pining, beautifully textured crescendo. As Visitation Rites put it recently: “Discover their mile-long pillow-scapes in higher resolution, revealing an attention to texture and dynamic variation that can only come from losing track of time inside the studio, trapped inside your own spell.” INCLUDES DIGITAL DOWNLOAD COUPON FEATURING THREE ADDITIONAL TRACKS


Posted by Intercoastal artists at 13.8.11 No comments: